Our enemy in Congress 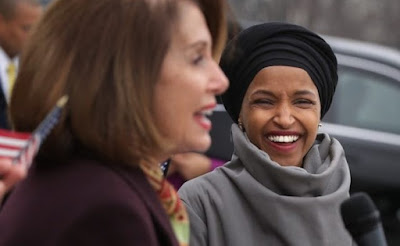 Ilhan Omar is an enemy of America, of liberty, and of Western civilization.  This is easily shown.  Her recent slander of Jews and of AIPAC was excused by the majority of Democrats in the House.  Nancy Pelosi idiotically claimed that Omar "has a different experience in the use of words, doesn’t understand that some of them are fraught with meaning that she didn’t realize."

Yes, it turns out Omar has a very different experience, it seems.


That's quite a "different experience in the use of words."  Here's another.  She recently characterized America as founded on genocide and colonialism.


Ilhan Omar is clearly an enemy of America, of liberty, and of Western civilization.  That she's a member of the Democrat majority in the House, and apparently in good standing with them, says much about the current Democrat party.  Perhaps the title for this post ought to be "Our enemies in Congress." 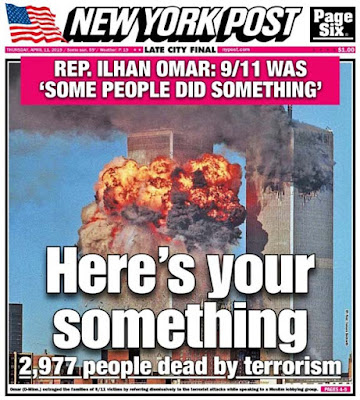 “If you find yourself blaming President Trump for almost-sort-of-maybe intending to obstruct a witch hunt you have a mental health crisis not a political opinion.” 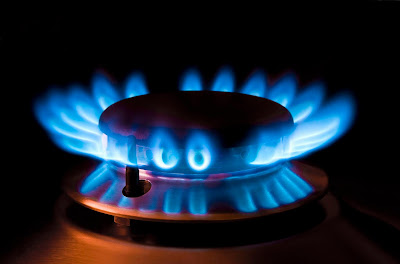