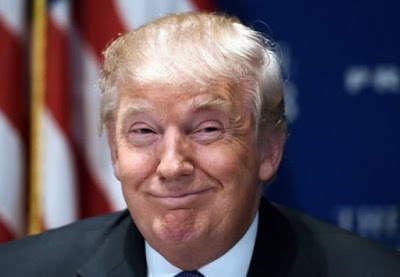 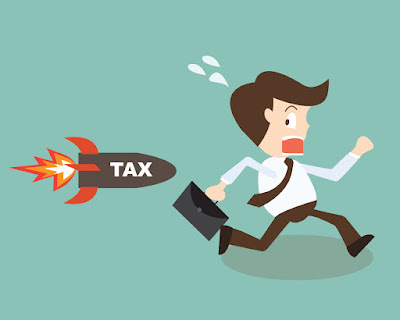 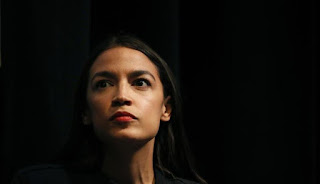 Rep. Alexandra Ocasio-Cortez has proposed a "Green New Deal" that promises to fix anthropogenic warming and advance "social justice."  it's a quite radical proposal -- it calls for a complete end to fossil fuel use in the United States in ten years, among other things.  Sandy Cortez did not invent it -- she's just the vehicle being used to promote it.  David Roberts of Vox has an excellent article surveying the history and principles of the GND.  (Yes, this is the same David Roberts who says "war crimes trials" for people who disagree with climate change radicalism should be part of any AGW solution.)

The idea of banishing all fossil fuels in ten years is astonishing.  Fossil fuel sources, especially natural gas and coal, provide almost 2/3 of America's electricity.  There's no way this could be replaced in ten years, for two reasons.  First, wind and solar provide intermittent power; they can't rise and fall according to demand, but instead depend on the vagaries of... wind and solar.  The technology doesn't exist to store electricity on the scale that would be needed.  And the intermittency would destabilize the power grid, creating blackouts.  Second, the required scale is too great.  Ending use of fossil fuels in ten years would mean major reductions in electricity.  This would shut down most transportation as well, since most is fossil-fueled.  With less electricity, electric cars can't fill the gap.  I'll admit, though, it would be interesting to see Rep. Cortez in a solar powered airplane.

Photo: Rep. Sandy Cortez.  I like this photo, it's quite dramatic. I think the photographer is trying to have her remind us of Che.  And I suspect there's more Che in her than most people realize.

It's Christmas Eve (Julian calendar).  Merry Christmas.  This is a somewhat special Orthodox Christmas, because it is the first for the Ukrainian Orthodox free of Moscow's rule.  It's unclear to any of "us" at Unforeseen Contingencies why Ukrainians should be subservient to Russia in any way, as  Russia is an enemy of Ukraine and the Russian Orthodox Church hierarchy is beholden to the Kremlin.  This independence is welcome.

But let's keep this on a more Christmas-y note.  There are various ways of looking at Christmas -- "hope," "good cheer," "kindness" ... all of these are supposed to be Christmas sentiments.  But it really seems more appropriate to think of Christmas as a celebration of having been rescued, or of doom averted and happiness assured.  The story of Christmas is of God coming to save humans from doom; it's a very positive story, and whether one believes it or not, this should be a time of being grateful that we're here.  We belong in the universe.  And I think it a great time to re-dedicate ourselves to building a happier, freer world. 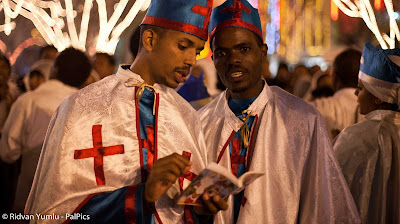 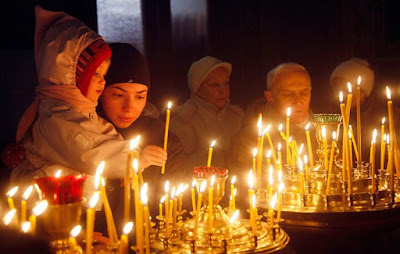 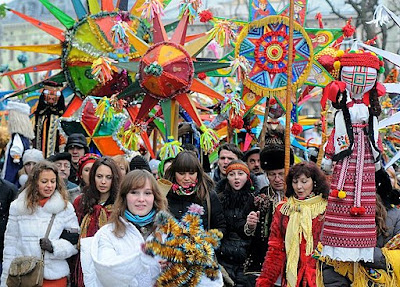 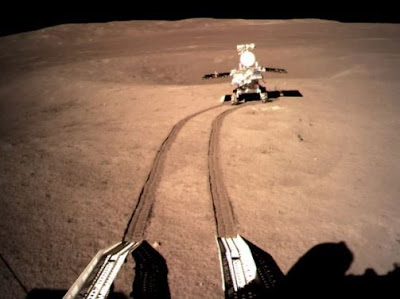