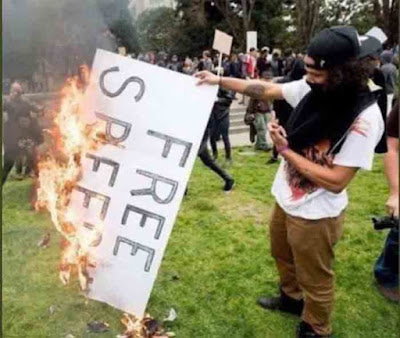 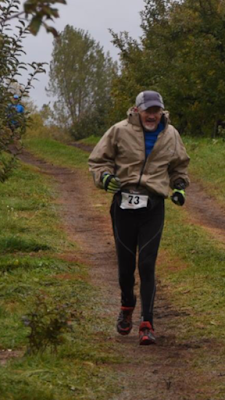 On Saturday, Oct 27 I competed in the Bad Apple 12 Hour Ultramarathon at Klackle Orchards in Greenville, MI.  This is not a full race report, just a note.

I completed 48 miles (77.25 km) in the time allotted, including my bonus lap.  (If you're still on the course when the clock runs out, you still get to complete and count the lap.)  I was tenth runner overall, out of 38.  Two of my students, Emma M. and RJ N. competed in the 6 Hour race, as did the lovely Julie and faithful canine Chaos.  Medals all, (including Chaos) and Emma was 3rd overall.  This was my fourth time at Bad Apple, and ties my best performances (48 miles in 2015 and 2016).

The course consists of 4 mile loops through apple orchards, fields, and woods.  There's an aid station every two miles, and while it's very flat the convoluted course through varying terrain and scenery make it very fun to run.  The race organization and support is superb, the runners are a very enjoyable bunch, there's no particular distance pressure ("I still have umpteen miles to the finish, ugh") and it's simply a great way to spend the day.  Julie and I did our traditional post-race soiree to El Rancho Mexican restaurant in Greenville.  Super food and service!  All-in-all a wonderful time.  Many thanks to Ben and his family and friends for putting this on.  And thank you to Klackle Orchards for providing the venue. 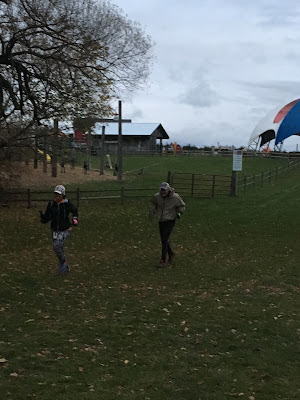 Finishing 48. Six hour runner just ahead of me. 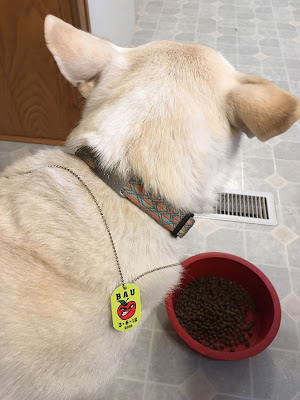 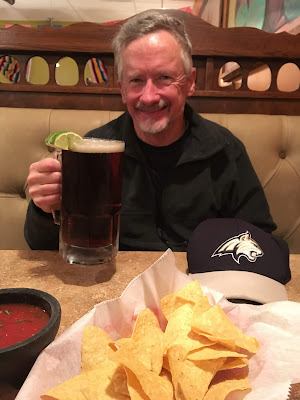 The secret to recovery: one quart mug of Dos Equis and 4,000 calories of Mexican food.

The Difficult Question of Immigration

The extreme differences in opinion over immigration and the hostile tenor of the debate emanating from all sides make it evident that this is a subject that is extremely difficult to understand.  In the interest of helping all sides better understand this complex issue, the Immigration Policy Department at Unforeseen Contingencies has developed the following analysis:

Rule 1. Immigration by productive, self-supporting workers (workers) interested in the American ideal of respecting and protecting individual rights is good.

Admittedly these rules are quite complex and hard to understand, but careful study of them will repay itself.