Googlee has completely goofed blogger with the new interface. Until I figure out what they've done, the posts are a mess. I hope to have this corrected soon.

The Bronx is Gushing by F.L. Light

One of my favorite poems -- I just came across it for the first time in a few years.

The Bronx is gushing Heinekens. Thereby
The nickels come apace. To boot I may
Redeem these bottles and in opulence
Repugn, not poorer than I ought to be.


Though roaches creep into the cans, though mean
Bodegas query when I come, though boys
Contend with me in use, enough I glean
Upon a rich subsistence to rejoice.


From plentious Cokes and copious Pepsis shall
The cogent nickels in redundence come.
From Seven-Up's auspicious empties shall
Emoluments exuberate in sum.


In recompense condign, my due is right,
Upon redemption earned, however slight.

By F.L. Light First published in Street News in the early 1990s. 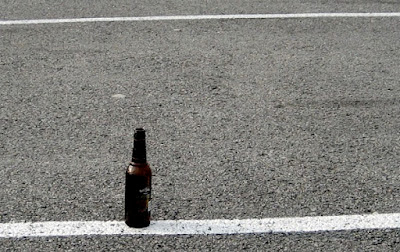 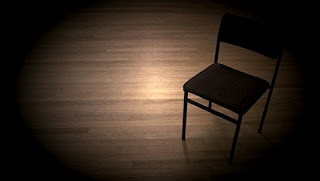 I've just finished an unusually hectic academic year, and now am in the process of vacating my office and moving out of my [location redacted] house, hence the silence on Unforeseen Contingencies.  Unfortunate, since the European fiscal debacle is just one of the many subjects screaming for comment.  I'll be heading for Montana shortly, and UC will soon be back in action!
// posted by Charles N. Steele @ 21:15 0 comments