On 7 August I ran the HURL Elkhorn 50K Ultramarathon, a great race over trails in the Elkhorn Mountains south of Helena, Montana. The day before I drove over with good friend and training partner Fran Zelenitz, who is quite an accomplished ultrarunner. Fran was signed up for the 50 Mile (she's run every one of them since its inception). Given my minimalist training and a few crickety joints, I opted for the 50K again this year.

HURL (Helena Ultra Runners League) always puts on a great event, with first class organization and support. This is no easy feat, as every aid station has to be supplied by backpack, horse pack, or four wheeler, and requires a considerable number of volunteers willing to spend days of effort so that a pack of -- no, I don't want to say "kooks" -- shall we just say "eccentrics"? -- can spend a day running in the woods. It's not just manning aid stations, but supplying them, clearing and marking trails, etc. The enthusiastic support of all these volunteers is greatly appreciated.

There's not much sense in trying to give a full account of the run, since it was "we ran some, then hiked up some steep stuff, then ran some more, then hiked some more, then ran some more, then..." The 50K has 6,920 feet of climb (2097 meters), and the same amount of descent. Unlike some years, the temperatures didn't get close to 100F, but I still found the late stages of the course plenty hot -- especially the long grinding climb out of Teepee Creek. (See the "30 minutes" photo below for the view from the top.)

Suffice it to say I finished in 8hrs52min34sec, more than 35 minutes faster than last year. Better yet, afterwards I felt pretty good -- I think 50 miles would have been reasonable. (This assumes, I suppose, a particularly nuanced definition of "reasonable.") This bodes well for my training for the 2010 Le Grizz 50 Miler this October. (More on this in the future.)

Fran also ran well, completed her 50 miles in good shape. She'll be ready for her next big race, the Wasatch 100 Miler in September.

Nothing like a little exercise to liven up the day!

(Click on any photo for a full size version.) 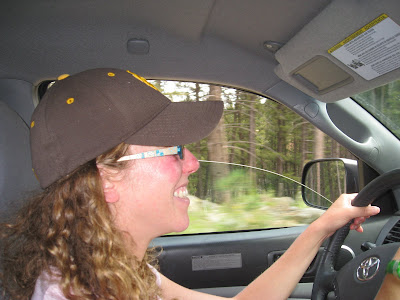 Fran Z. gets us there! 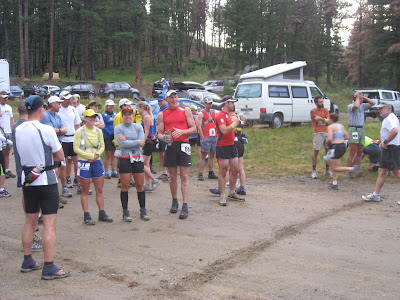 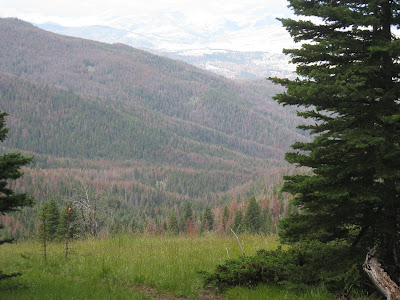 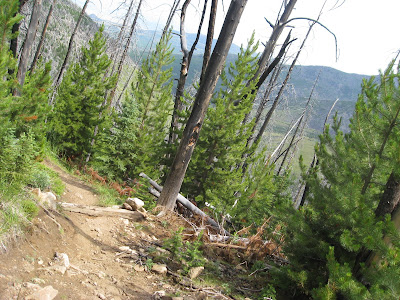 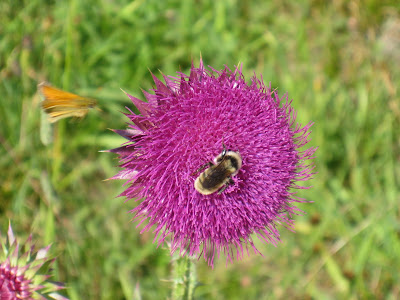 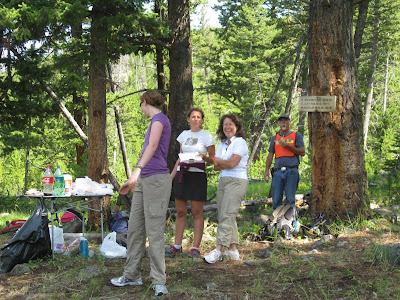 One of the many fine aid stations (Teepee Creek) 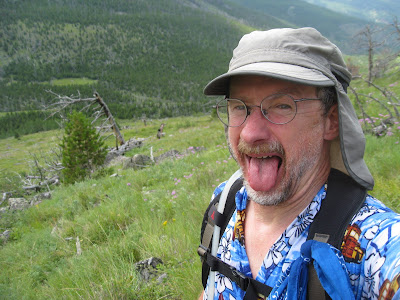 I express my enthusiasm for the next 1,000 foot climb. 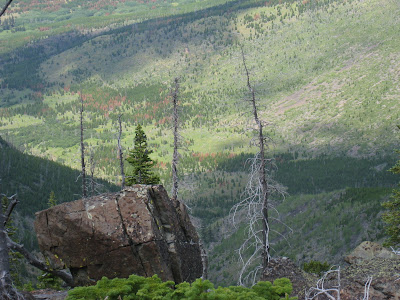 We'll be down there in 30 minutes. 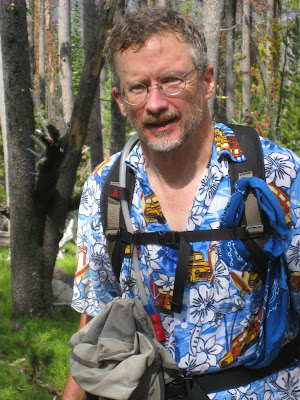 I model the latest in running fashion. 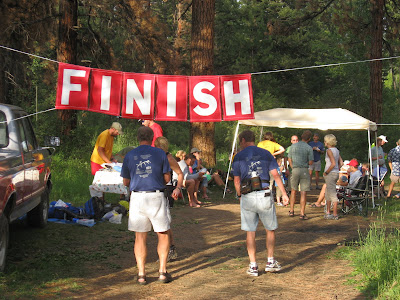 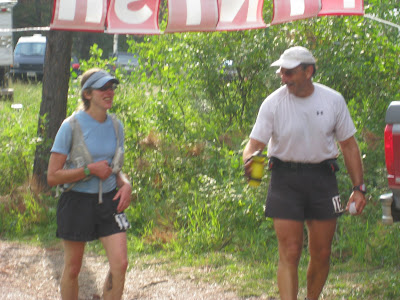