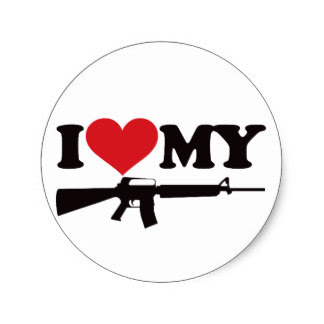 Comments:
I am troubled by suggestions (not only in your post) that something had to be done about the shooter much earlier. He talked and acted weird, and violated various provisions, but nothing to base a conviction on, let alone "remove him from society". Many youths (and older people) talk and act weird and have non-perfect behavior. I am afraid, however, that nothing can be done about people like Nicholas Cruz until they really go postal, and then it is too late.

I believe it was less that he wasn't convicted ahead of time and more that he wasn't investigated at all despite numerous unrelated parties all reporting similar (and very serious) statements he had made. It's especially ludacris in a post-9/11 world where no threats of violence are tolerated for any reason.

I disagree. Threats of violence are tolerated all the time. Authorities intervene only when it is clear that the speaker means business (and often not even then).
Families of some Florida shooting survivors complain that they are receiving death threats because of their teen children's advocacy for gun control.

Maya -- The sheriff claimed they'd received 23 phone calls about this individual's behavior, including reports he held a firearm to another person's head, a felony. The call records show they actually received 45 calls. The FBI received at least two warnings that the individual was talking on social media about committing a school massacre; the FBI dismissed this and didn't even bother to pass this information to local authorities, even though it they had the evidence it was true. Even the FBI now agrees it was wrong on this.

Violent people should be removed from society. Read this and I think you'll agree with me that this kid qualified.

As always,I appreciate you commenting, whether I agree with you or not.

Greg, your point about 9/11 is interesting. The "see something, say something" advice from DHS is obviously nonsense. At the higher levels, our security people seem to be developing into an American siloviki. They are uninterested in actually protecting us, and very interested in cultivating power. Along these lines, some are also interested in promoting "social justice." Recall AG Eric Holder's campaign to get schools to make disciplinary actions conform to racial quotas, and to reduce reporting of criminal behavior? Ann Coulter blames this for the failure of authorities to intervene earlier. I think she's probably right.