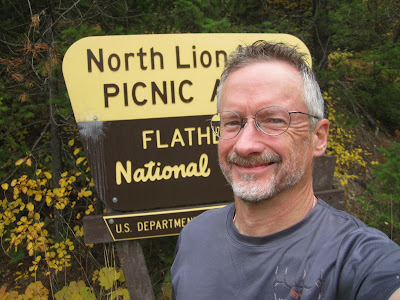 Well, actually, no... it wasn't closed. In fact, there was no visible evidence of the "shutdown" that I could see anywhere. Not that it would be possible to physically block all the roads, paths, trails, turnoffs, campgrounds etc. here -- there's probably not that much chain in the United States -- but I didn't even see a sign posted anywhere.  And I did see both USFS and Bureau of Reclamation personnel working.

Well, so much for my protest.  I did, however, reconnoitre the 2013 Le Grizz 50 Mile Ultramarathon "Government Shutdown" course, which runs on Montana State Highway 486 from Polebridge, MT to the Canadian border and back. We race Saturday, and I will have a race report up at some point thereafter. Meanwhile, here are a few photos of the course.  Click any photo for expanded version. 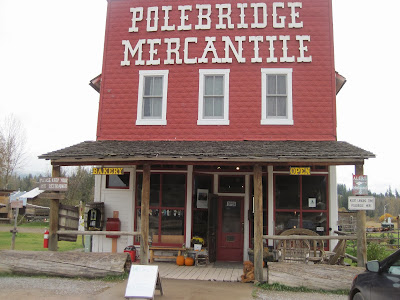 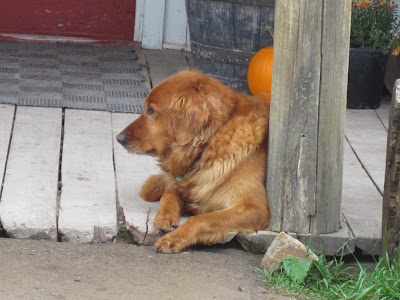 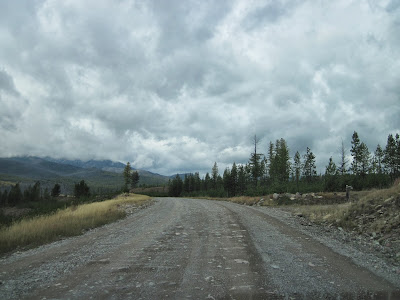 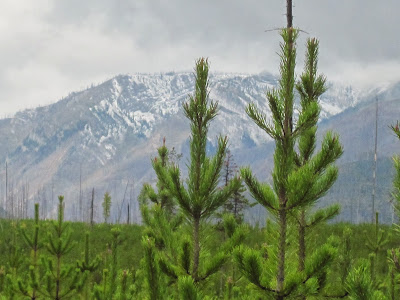 View from the course. 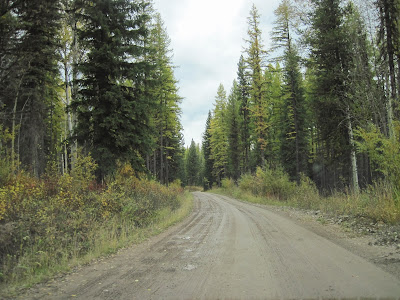 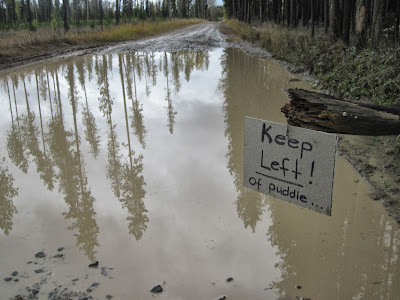 Hazardous section of the highway, but well marked. 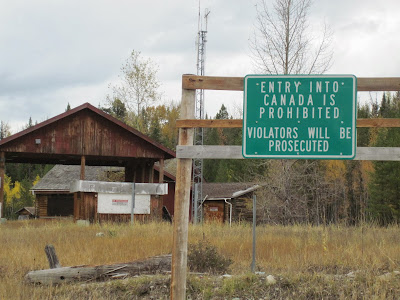 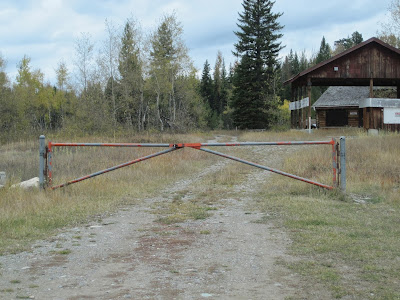