What are the Chances of "Assault Weapon" Confiscation? 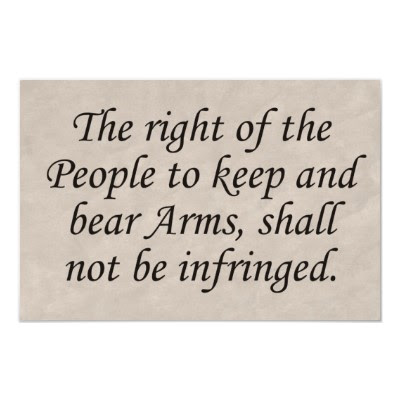 Poor and decreasing, I think. I would love to know what Barack Obama thought when he received this letter from the Utah Sheriff's Association.

The key paragraph: "We respect the Office of the President of the United States of America. But make no mistake, as the duly-elected sheriffs of our respective counties, we will enforce the rights guaranteed to our citizens by the Constitution. No federal official will be permitted to descend upon our citizens and take from them what the Bill of rights -- in particular Amendment II -- has given them. We, like you, swore a solemn oath to protect and defend the Constitution, and we are prepared to trade our lives for the preservation of its traditional interpretation."