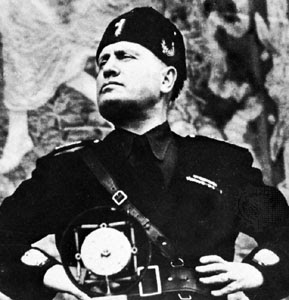 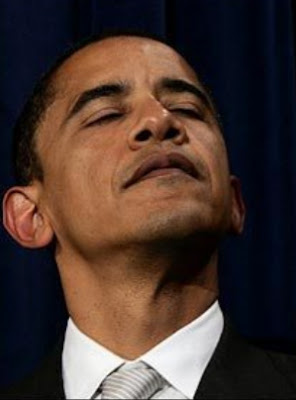 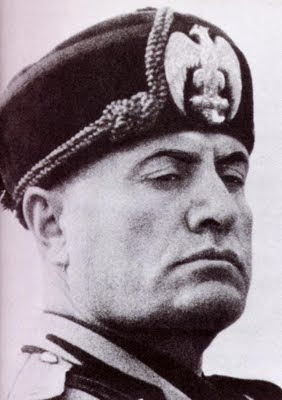 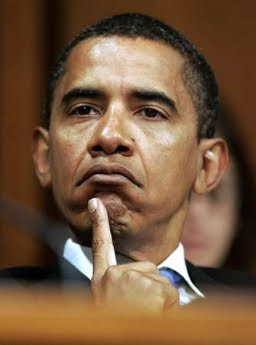 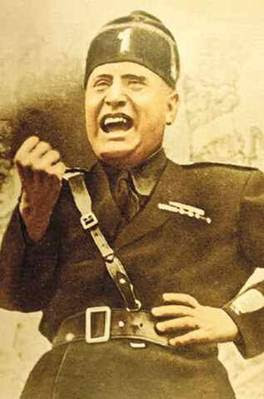 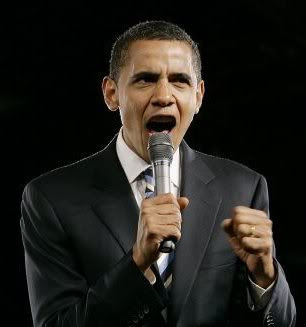 Comments:
With all due respect, Charles, this is a bit far fetched, to put it mildly. Mr Obama is your President after all...You might not agree with him but he is no Mussolini.
NV

Obama is more of a Juan Peron style of fascist. But he certainly is in this camp.

I will be posting an essay on this when I get time.

I happened across the Mussolini photos while reading some materials on fascism, and suddenly noticed the remarkable resemblance between him and Obama. And given all the nasty photos I put up of Bush, I decided it is only fair to give the leader of the current regime his due.

Now that is quite something here: I cannot believe it. After having to defend John McCain two years ago, you now get me to defend his victorious opponent, your own President. Someone who has been elected by the majority of the American people (democratically by the way in a free and fair election- first objection to the fascist argumentation). But I digress:

Political scientists tend to object when their classifications of political regimes or systems (aka typologies) get mixed up. Mister Obama's presidency is by no mean in any way, shape or form similar to the fascist ruling or what is understood by any European to be the fascist state form: corporatist -non competitive- concentration of power and eliminination of corrective powers (in your US diction: check and balance). In the US, there is A FUNCTIONING CIVIL SOCIETY, i.e. an opposition, there are free media, there is freedom of expression, free election, the judiciary is independent, separated from the Legislative and the executive power, etc etc. Mr Obama's presidency might be many things which you may, perhaps quite rightly so, object, but it is everything except fascist.

6 Oct. 2013: We HAD a functioning civil society... free media? freedom of expression? independent judiciary? separation of powers? The first two are under full assault from this administration, and the other two are things of the past.